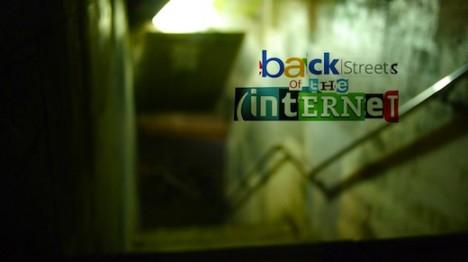 Will Japanese Internet culture have an impact on global pop culture the way that Japanese street culture did? Are all Internet memes secretly manufactured in a warehouse in the Japanese countryside? No-one can say. But perhaps this video will allow you to form your own point of view.

At the the film premiere at Spikes Asia 2013 in Singapore, audience from around the world was glued to the unique phenomenon which really happening in Japan. Then, the sound of applause filled the venue after the screening.

Back streets of the Internet