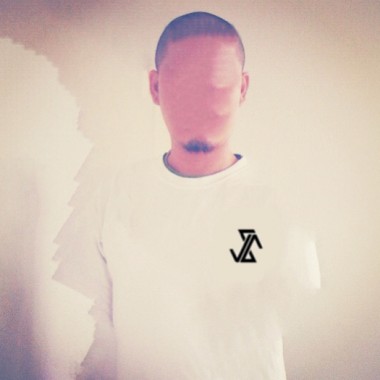 The debut album “Silent 77” by Geskia! attracted the attention of worldwide media such as WIRE, Britain. After that, they continue to release albums in their own style and established their position. The 6th album “Silent Of Light” will be released from PROGRESSIVE FOrM.

Melody with a focus on Rose and voice, piano, synth impressive While control protean rhythm production, placed in strategic points, this work is produced in the sense of the preeminent sharply when gently at the code work are. Mastering Pole has established a firm position as an artist in the 1990s based on the charge of Berlin. While control protean rhythm production, impressive melodies by rose, voice, piano and synth are produced softy, with a great sense. Mastered by Pole who established his position as an artist since the 1990s in Berlin.

Please check it out in Amazon page.