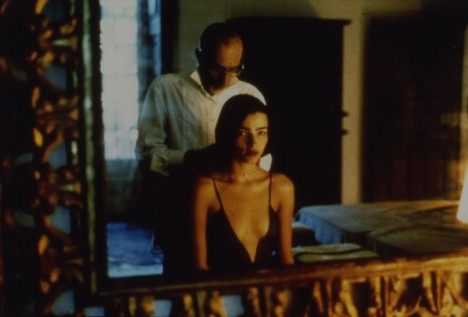 In collaboration with cinematheque (public film screening theaters) nationwide, the Festival de Cinema Portugues 2010 is held at sendai mediatheque from February 5th to 8th. As the 3rd Cinematheque Project, it tours around the nation by showing 12 cinemas which includes works by Manoel de Oliveira who is currently the oldest active film director, and some works shown for the first time in Japan.