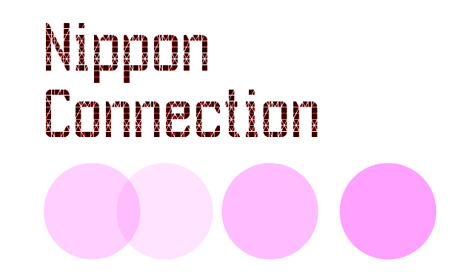 From 15th to 19th April, the biggest festival for Japanese film worldwide, Nippon Connection in Frankfurt, will be showing for the ninth time young and creative cinema from Japan. Nippon Connection presents more than 150 short and long films, ranging from avantgarde to blockbusters, with many German, European or international premieres. More than 25 film makers from Japan will personally present their works to the audience. The festival will be topped off by an extraordinary cultural program, taking the visitors on a journey into the world of Japanese culture between tradition and cyber space.