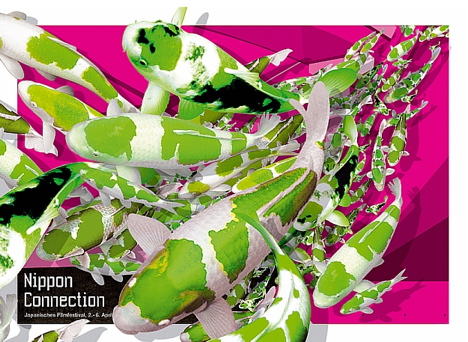 This April, Frankfurt will once again become the epicenter of Japanese film culture. From April 2 – 6, 2008 Nippon Connection, the worldwide biggest film festival for Japanese film, will present new and exciting cinema from Japan. For the 8th time the audience can experience a creative smorgasbord from of one of the most fascinating film nations: More than 150 films, ranging from avant-garde to anime, from documentaries to spectacular blockbusters. More than 30 filmmakers will personally introduce their films to the audience. An extensive variety of accompanying events will complete the program. Nippon Connection is a festival to see, feel and taste – a festival for all senses!