The Museum für Moderne Kunst is located in the center of Frankfurt, on a walking distance of the old market place. The building is rather anonymous from the outside, and thus not very inviting.

Taking pictures is allowed only after filling in a paper form, stating you will not use the pictures for commercial purposes. The lady, who’s only job seems to be bothering photographers with filling in the form, hands you over a sticker to put on your shirt while visiting the museum. 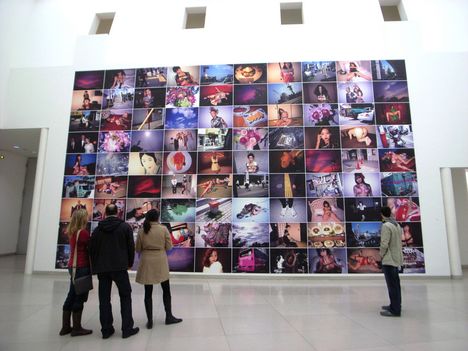 The central place on the main floor was dominated by a big wall with explicit Asian pictures of Nobyoshi Araki. Behind the wall is a room with more ‘bondage style’ images and displayed books of Araki. The controversial images of Araki are alternated with very serene portraits by Thomas Ruff. More explicit pictures by Dino Pedriali… and a neonlight poem by Cerith Wyn Evans. 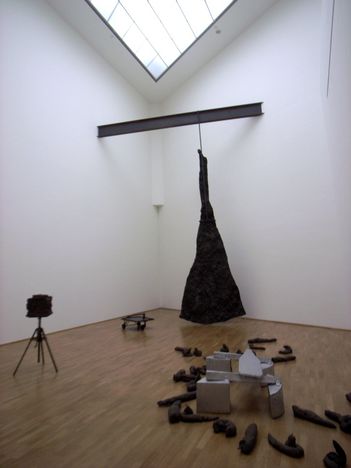 Artworks of the main exhibition are mixed with some fixed pieces of the main collection. Some of these pieces just don’t fit in with the rest. The giant hanging compass ‘Blitzschlag mit Lichtschein auf Hirsch (1958-1985)’ of Joseph Beuys, around which the museum was actually built, is the best example of art not fitting in the main exhibition. The friendly guard pointed me to a five page booklet that should explain this ‘superb work’… 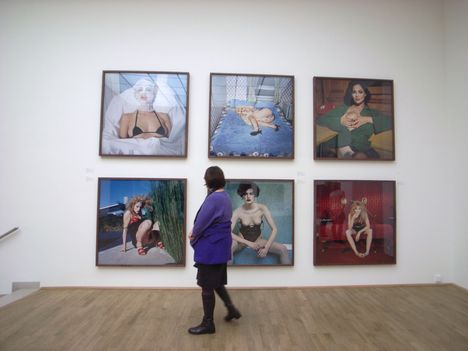 The photography of the temporary exhibition ‘The Lucid Evidence’ had some remarkable works shown. On the first floor I prefered the often kinky pictures of posing women by Bettina Rheims, and the image shot in Odradek by Jeff Wall. 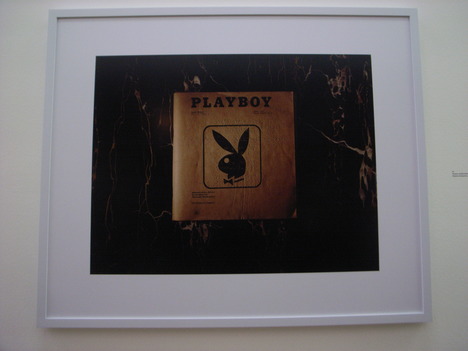 On the second floor, I liked the photos of the series ‘An American Index of the Hidden and Unfamiliar’ by Taryn Simon, as they were quite remarkable without having to be brutal or vulgar.

Conclusion: If you’re in the neighbourhood, check if the current exhibition is of any interest to you, but don’t expect too much of this museum.