And then the last day, the day that were “Sold out” started. Its incredible to think that the forum was sold out, I have never heard of something like that happening before. The Forum is enourmous and almost imposible to fill up. but that night was the night that Neil Young would play. 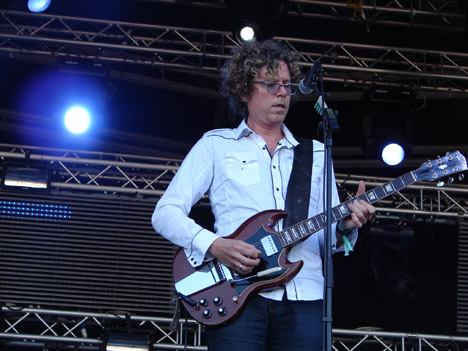 The day started with the psychedelia lo-fi for Ariel Pink‘s haunted Graffiti at the ATP. The Estrella Damm stage was hitting hard with the presentation of The Jayhawks, the re-united band playing for the first time in Barcelona. At the Ray-Ban Vice, Jeremy Jay was having trouble with the sound and I don’t know if he finally was able to play his show, but meanwhile as the technicians were working on the problem, he got off the stage and started to chat with the audience, which was great to see. 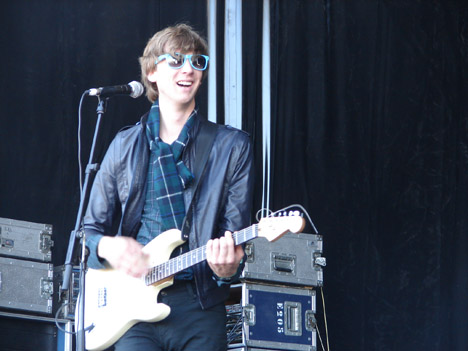 And suddenly the mass started to move in one direction. The contrast in the crowd with many grey haired people instead of the youngsters the past days and it was obvious that a legend was going to take the stage. Neil Young came out to maybe the biggest audience that Primavera had ever seen. the show was incredible, all the band and Mr.Young were rocking hard, for almost 2 hours non-stop. the Forum surrendered to the legend, to the music, the band and the songs that have inspired us for so many years. 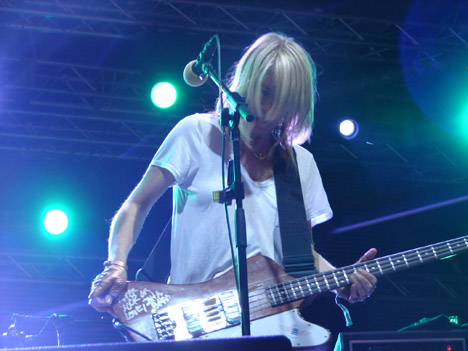 The people didn’t move out from the Estrella Damm stage, because after Neil Young, the other forever young band that is a classic and represents always the avant-garde of music jumped onto stage. Sonic Youth presented their new album “The Eternal” and there was a little surprise in their well-known line-up, the presence of Mark Ibold former Pavement on the bass. Sonic Youth have played almost every two years at the festival, but I think everyone was expecting they continue doing it forever. The wall of sounds, the energy and charm have not changed in the band. And the show was also incredible. 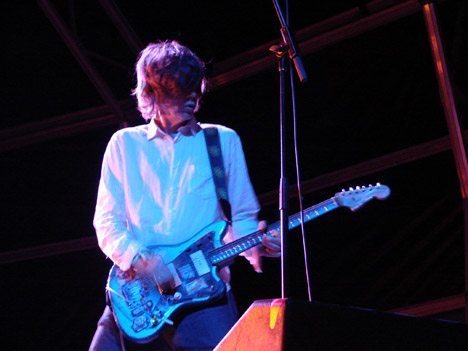 After all this emotion the Festival finished up dancing and jumping, at the Ray-Ban Vice stage with the garage rock psychedelic show from the guys of Black Lips. the band is a sure to provide a great show and a moshy one and so it was at Primavera. 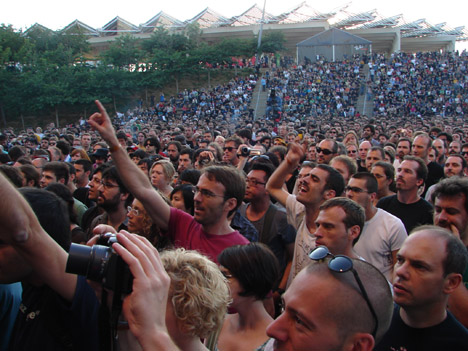 This year edition was once again magical, funny, crazy, emotive and wild. And most of all I think it was a success for the organization due to the harder economic times at this moment. Maybe this is the kind of air the city and the people who love music were waiting for. We already miss the Primavera, we wait anxiously for next year.